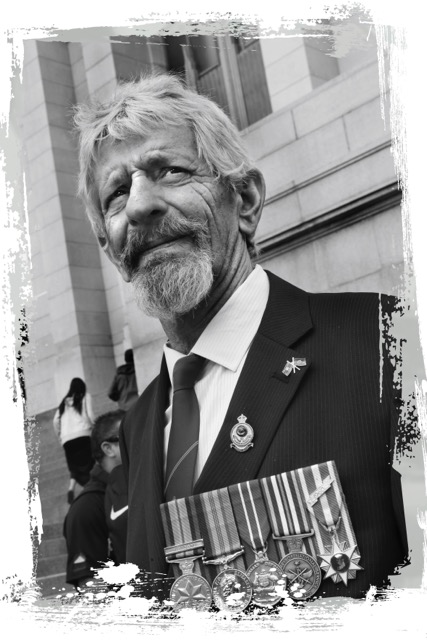 Born in Bourke NSW, Barry left school to work in the shearing shed at 14, worked there until he turned 20 when he was called up for national service. Barry resumed work in the shearing shed on his return, went on to participate in Show Shearing and Shearing Demonstrations, worldwide including Japan, America as well as, all over Australia. He married to Jody in 1999 and has three wonderful and successful children.

“Never know if you never have a go, ask Jody my wife.”