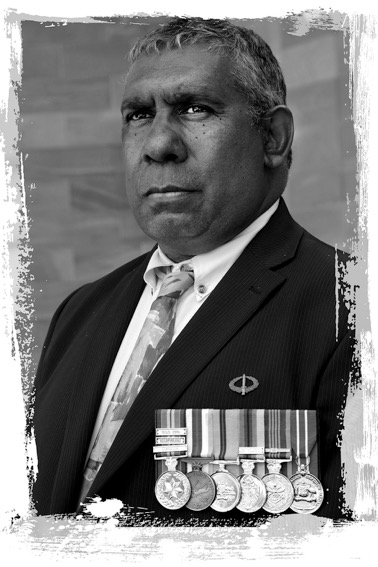 Warrant Officer Mi Mi enjoyed his sport within the Army, playing Rugby Union, Touch Football and Cricket for his units that he was posted to.

“Have been proud of my time in the Army and my achievements and being Aboriginal has shown that we are following in our Ancestors footsteps to continue a great tradition of Indigenous Service Personnel. “DUTY FIRST”