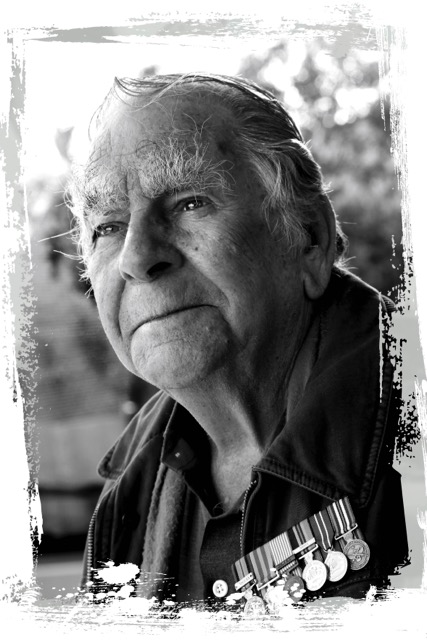 In 1951, while Norm Newlin was working in a factory in Brisbane the first lot of National Service came up. He put his age up and enlisted in the first intake into the Army for service in Korea.

Norm holds a Bachelor of Communications, Honours from University of Technology (Sydney) and an Associate Diploma in Adult Education. Uncle Norm has spent a life-time working and consulting in Aboriginal affairs and sits on a number of boards including the Campbelltown City Council Aboriginal Advisory Committee and Native Title. Uncle Norm received the Campbelltown City Council Heritage Award. He is a Published poet, a Justice of the Peace and formed part of the authorship of Teaching Aboriginal Studies.

Norm’s poetry is an inspiration to many young Aboriginal and Torres Strait Islander people through such works as “Sanctimonious Bastard’ and “Sweet Water”. Writing was a breakthrough to prevent his anger from consuming him and giving his heart a chance to heal.

“How will we be remembered in 100 years”