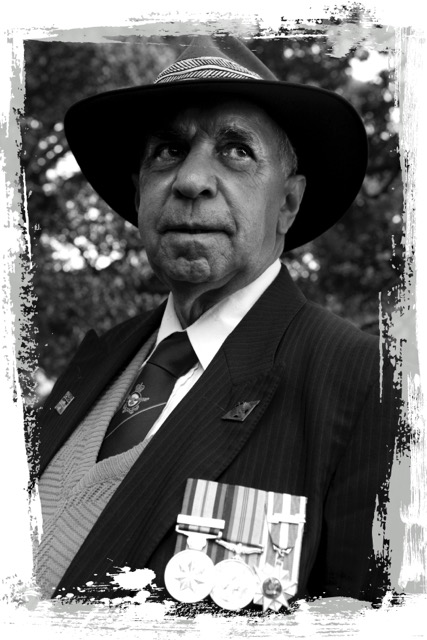 Rob grew up in the 1950’s at Bellwood Mission, Nambucca Heads. In 1953, his father died of a brain haemorrhage. With the 2 eldest girls having already left home, mum supported the remaining 6 kids by bean picking, washing, ironing and house-cleaning to supplement her widow’s pension. Rob moved with his family to Sydney and by working hard – and with the support of his mother and older brother, Jeff – he went to Woodlawn College in Lismore on a scholarship.

Leading Aircraftman Bryant was honourably discharged at RAAF Base Richmond in 1973 after completing a 6-year term of enlistment. Rob then worked with the Aboriginal and Torres Strait Islander community at Bennelong’s Haven and then as the founding General Manager of Bangarra Dance Theatre Australia (1990-94). He was instrumental in a number of other initiatives, very notably as part of the collective that gave birth to the Boomali Aboriginal Artists Cooperative.

Rob is now the Director of the online store Just Too Deadly Merchandise, an Aboriginal-owned business enterprise based in Nambucca Heads on the North Coast of New South Wales, Australia supplying work wear, casual wear and promotional merchandise

Through service, he has created opportunities.

“It is most important that Aboriginal and Torres Strait Islander peoples can celebrate on their own terms the lives of their brothers, sisters, parents, grandparents and great grandparents, in whichever theatre of war they served.”