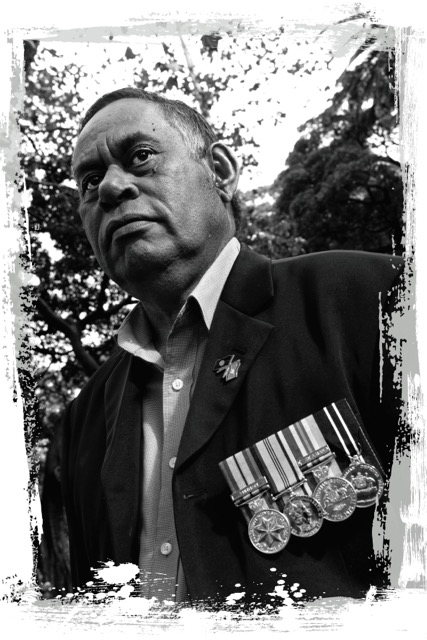 Cliff was born in 1953, the 3rd eldest of a family of 12 children. After leaving school in 1969, he served in the Royal Australian Navy from 1970 – 1980. Cliff joined the Navy as a Junior Recruit and spent the first 12 months based at HMAS Leeuwin in Fremantle WA where he attended the Navy school. He first went to sea on the Aircraft Carrier HMAS Melbourne and was then posted to HMAS Cerberus where he trained as Quartermaster Gunner. Cliff then joined the Daring Class Destroyer HMAS Vampire and completed a 6-month tour of duty of the Far East, which included escort duties to Vietnam with the HMAS Sydney.

In his decade-long military career, Cliff served on various bases including HMAS’s Creswell, Albatross and Nirimba. His last sea posting was on the Patrol Boat HMAS Buccaneer. Cliff retired from the naval base HMAS Kuttabul in September 1980.

He went on to have a career in the NSW Public Service, where – amongst other roles – he worked with an Aboriginal team within the Department of Natural Resources to map Aboriginal cultural heritage across the 1300 kms of coastal area in NSW in 2006. This significant body of work informs state and local government about Aboriginal community and cultural values to ensure these are respected, understood and equitably considered in the planning and management of NSW coastal areas.

Serving country entails looking after the land and the culture of its people.

“In my time in the Royal Australian Navy, there were many Aboriginal and Torres Strait servicemen serving aboard ships. We served with pride about ourselves as Aboriginal Australians, but also as men serving our country.”