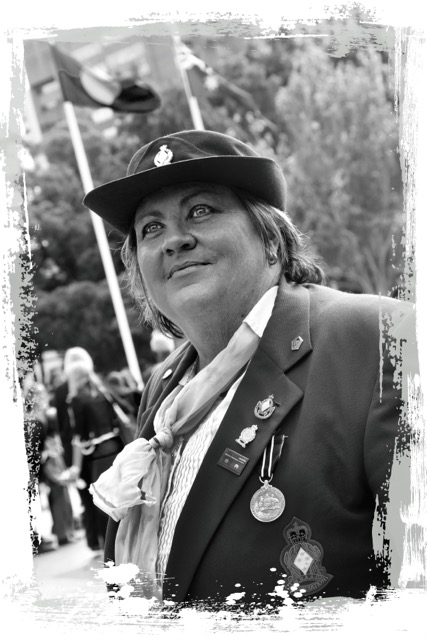 Sheryl was born in Seymour, Victoria. She is the eldest of 6 children. Both her parents were in the army when they met – her dad was in engineering and her mum was a cook. The family returned to Yamatji, her father’s land, when he was discharged from the army and then the family moved to Sydney in 1964, the year Sheryl turned eight.

In 1988, Sheryl completed a Diploma of Applied Science (Nursing) at the Macarthur Institute of Higher Education at Milperra NSW (now the Bankstown Campus of the University of Western Sydney). The student nursing cohort was the 2nd compulsory higher education group to complete their nursing degree after hospital training ended. Sheryl commenced work as a registered Nurse in January 1989 and completed her postgraduate year placement at Liverpool Hospital. In 1994 she completed her Graduate Diploma in Midwifery with UWS and was part of the first cohort to complete their midwifery education at the University. With her husband James (who stayed in the army until 2000) and their 3 children, she moved to many different places with the army and was always happy that she was able to work as a nurse or midwife in health services nearby.

Sheryl is currently part of the Aboriginal Population Health Training Initiative, a partnership between the NSW Ministry of Health and Local Health Districts. In 2013 she completed a Masters in Public Health at the University of Wollongong.

Service is rendered in many ways; she now contributes to improved health outcomes in Australia – a cornerstone initiative that is helping to close the gap.

“I loved being in the army and the camaraderie. I still am in contact with friends I made while serving. In 1989, I marched in the ANZAC parade in Sydney alongside my mother. It was awesome and my mother cherished her memory of that parade for the remainder of her life.”