For more than a century, Aboriginal and Torres Strait Islanders have had a long and proud history of serving in the defence of our nation in many theatres, South Africa, Gallipoli, the trenches of Belgium and France, the Middle East, the jungles and tropical islands of Southeast Asia and the Pacific, on the battlefields of Korea and Vietnam, and beyond.

The Serving Country Photographic exhibition exposes the real experiences of Aboriginal and Torres Strait Islander families and individuals who have proudly served and continue to serve in Australia’s Defence Force. The exhibition serves as a platform for sharing of stories, both inspiring and devastating including accounts of courage, suffering and mateship.  Sharing stories plays a vital role in Aboriginal and Torres Strait Islander culture and has a strong link to healing mind and spirit.

The Serving Country Photographic exhibition serves to honour and recognise the many generations of Aboriginal and Torres Strait Islander families and individuals, who have proudly served and continue to serve in Australia’s Defence Force, and to acknowledge the positive roles they play within the community.

There are over 200 portraits beautifully photographed by Belinda Mason and Dieter Knierim, and printed on bushed aluminium available for exhibition.

Supporters of the Serving Country Exhibition 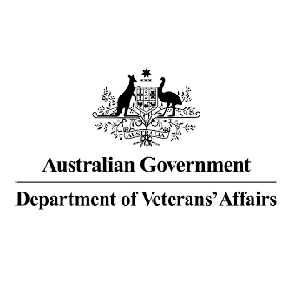 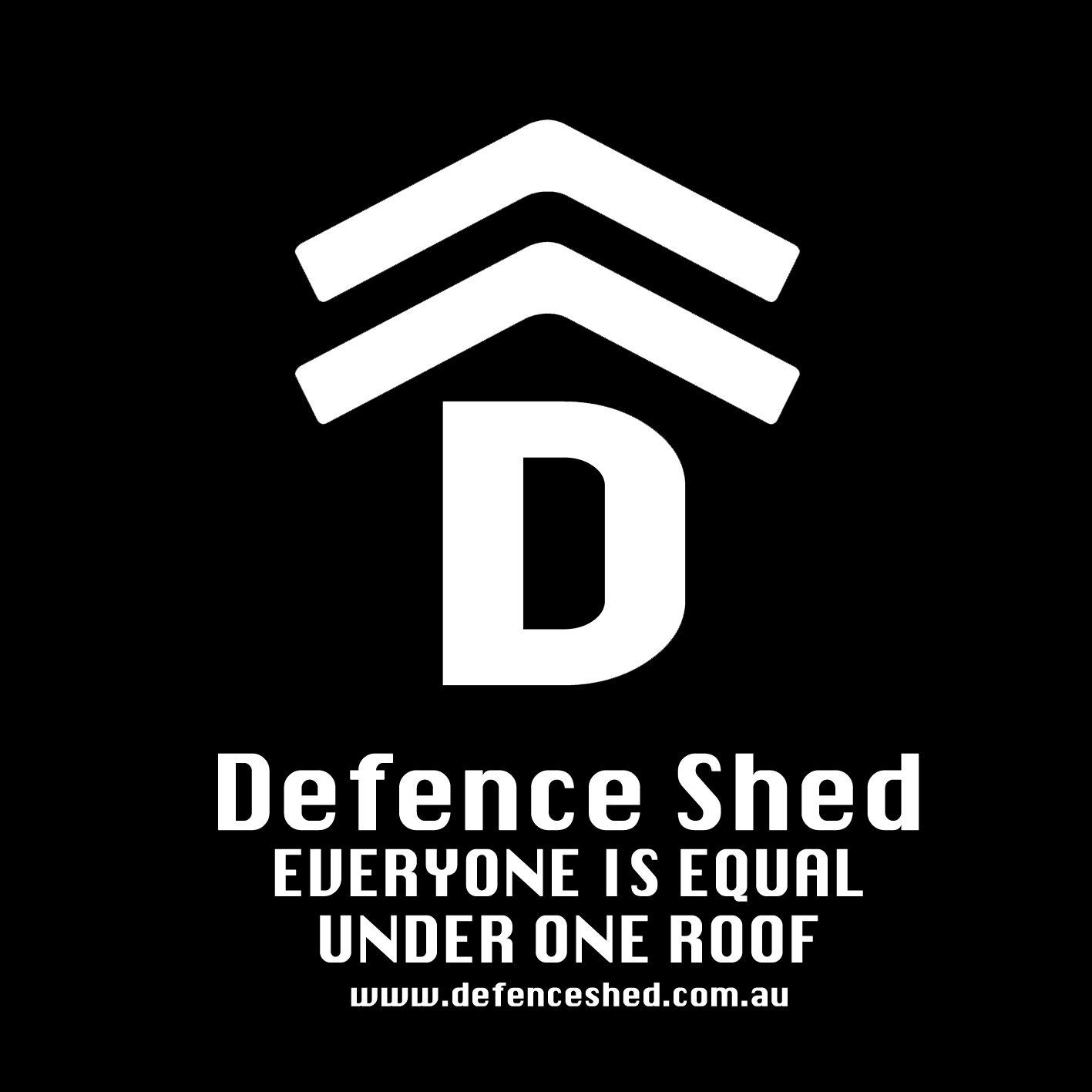 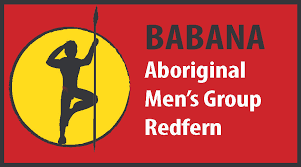 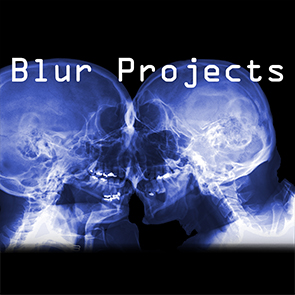 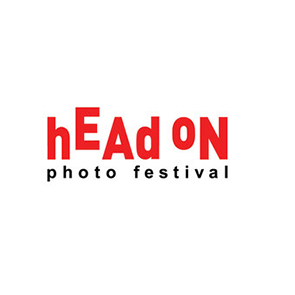 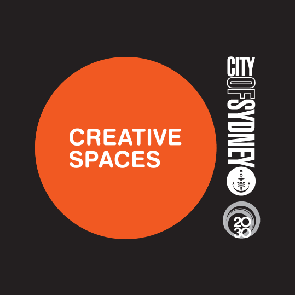