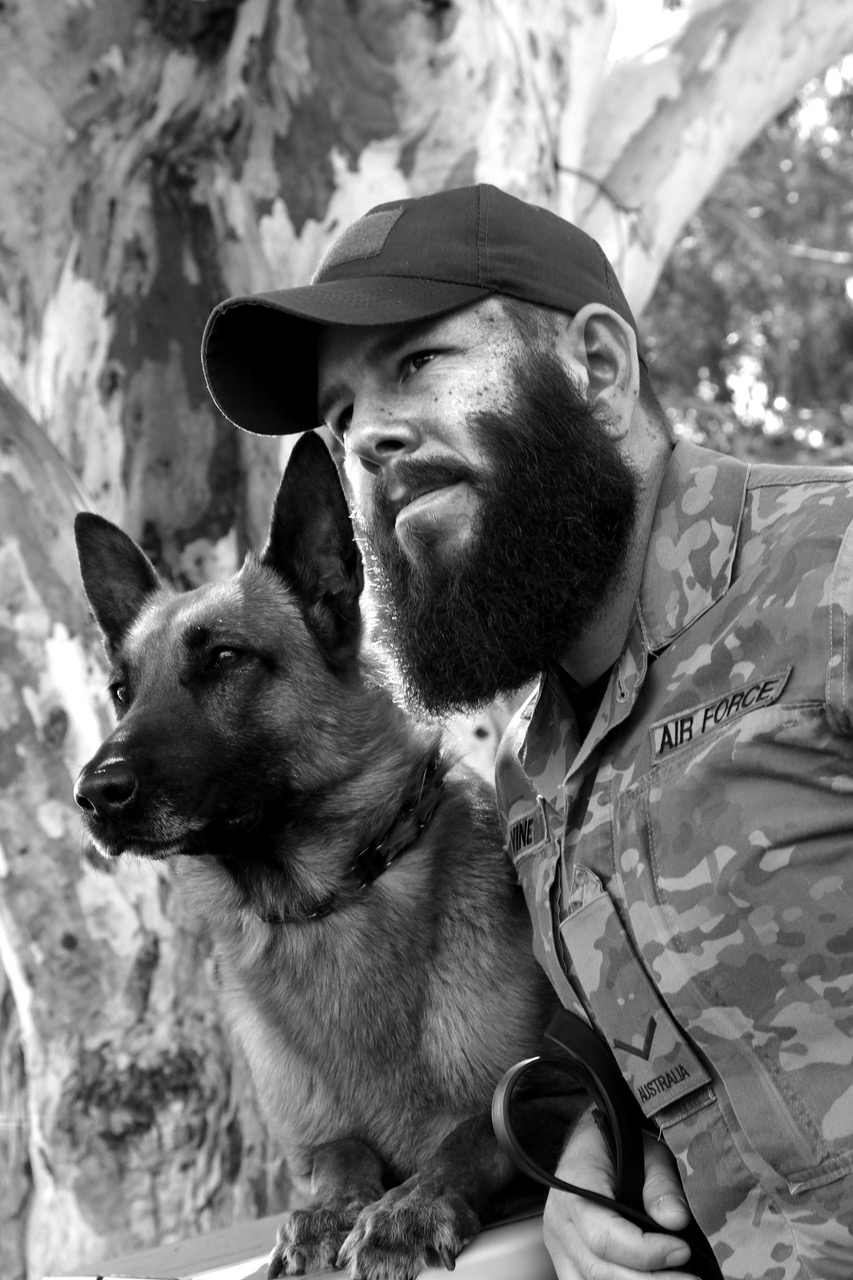 2015: Posted to RAAF Base Edinburgh to 3 Security Forces (3SECFOR)

2018: Appointed to the 3SECFOR Indigenous Liaison Officer. Represented 3SECFOR as the ILO for: