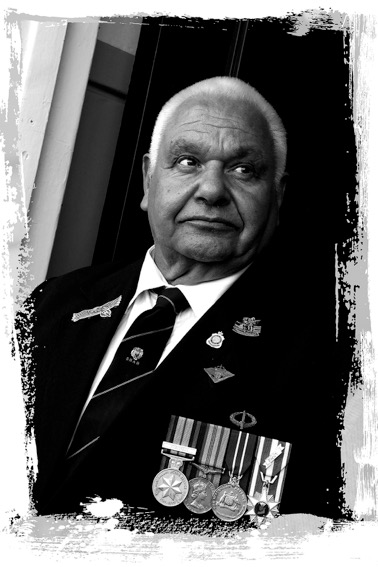 Frank Clare served six years in the Australian Army from 17 January 1964 until 13 February 1970. He served in Vietnam from 12 May 1966 until 12 May 1967 as Rifleman, Forward Scout, Section Commander and Platoon Radio Operator. He spent 321 days on patrol through out his tour of duty.

“The military in which I served was an equal opportunity organisation. We all wore green with no racism.”