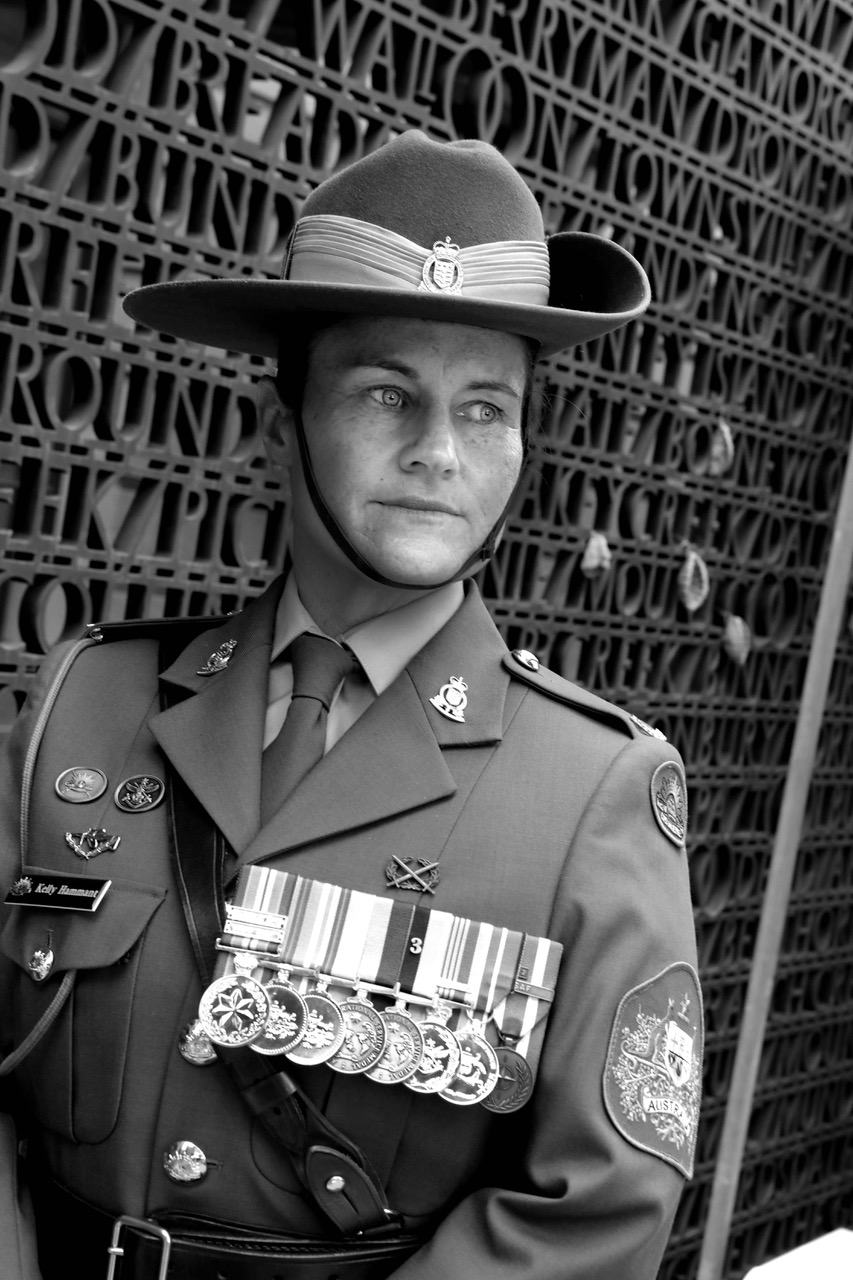 “There ain’t no mountain high enough which will stop you from living your dreams. If you set yourself goals, believe in yourself and adapt to resilience, you can achieve anything you want to in life”. Empower yourself! ‘ – Kelly Hammant