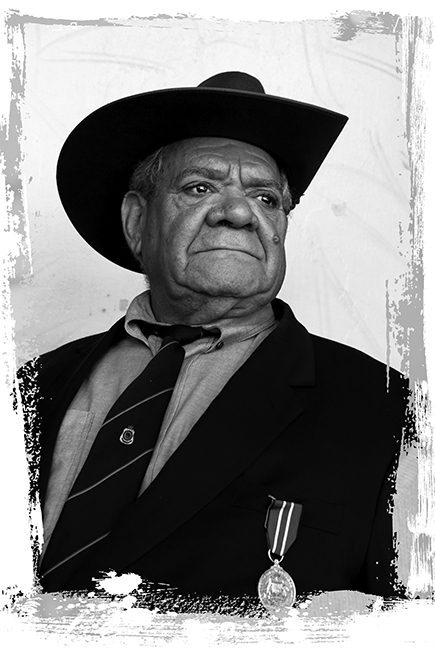 “I had all intentions of signing up as a regular soldier and chose to enlist once I completed an apprenticeship. During an episode during an artillery exercise, I acquired an injury that ruptured by ear drum. I had to be on light duties and was told I would not be able to return to normal duties. So I left behind a great experience and lots of mates and experiences. I enlisted on 16 April 1963 and was discharged on 24 September 1968, serving for five years and 19 day. Afterwards, I became a member of the Citizen Military Forces for five years and 19 days.”

“One of the best and enjoyable experiences I’ve ever had. Sad I couldn’t join regular services. It was my duty to my country”