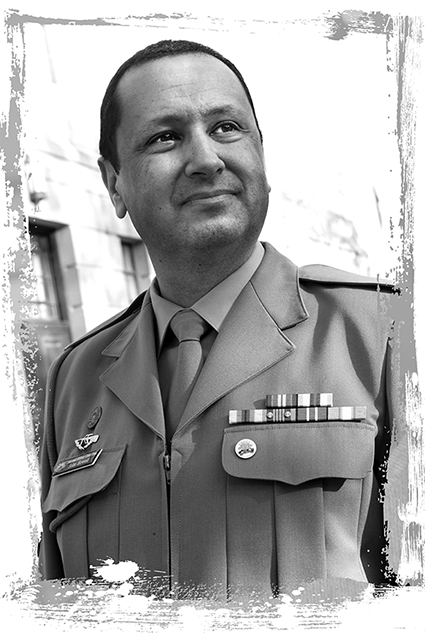 John Howell enlisted into the Regular Army in 1987 and had posting to various units in Brisbane, Darwin, Townsville and Canberra before transferring to the Army Reserve in 2008. Completed two operational deployments to East Timor, the first in 1999 with INTERFET and second in 2003 with the United Nations.