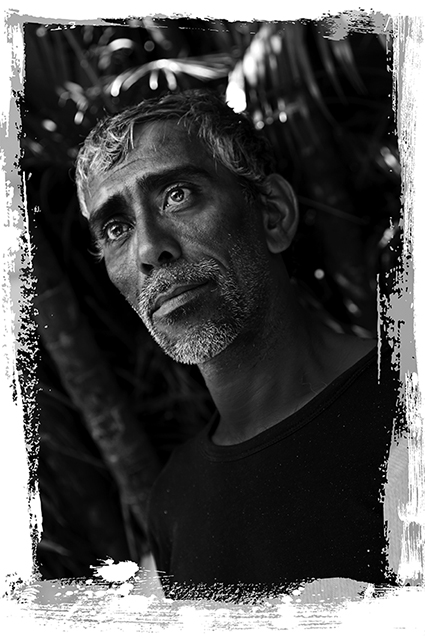 The North-West Mobile Force (NORFORCE) was formed in 1981 and is one of three Regional Force Surveillance Units (RFSUs) employed in surveillance and reconnaissance of the remote areas of northern Australia.

Today, NORFORCE is based at Larrakeyah Barracks in Darwin. Its area of operations covers 1.8 million square kilometres and encompasses the Northern Territory and the Kimberley region of Western Australia – the largest area of any military unit in the world today.

On 1 March 2010, NORFORCE became part of the re-raised 6th Brigade and, on 1 September 2014, came under the command of the 2nd Division.
The primary role of NORFORCE is reconnaissance, observation and the collection of military intelligence. In the unlikely event of an invasion of northern Australia, NORFORCE and the other RFSUs would operate in a “stay behind” capacity.

Australian Aboriginal soldiers form 60 per cent of NORFORCE personnel and are predominantly drawn mainly from the areas they patrol to draw on their local knowledge. This has resulted in a great trust for the regiment among Aboriginal communities.