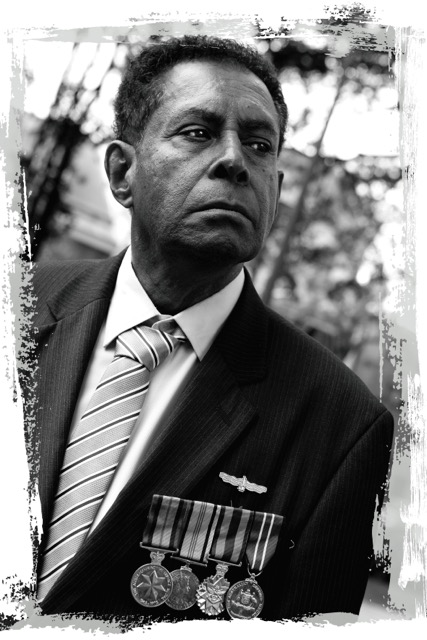 Villington Lui was born in 1954 on Thursday Island in the only Medical Centre in the Torres Strait. Murray Island in the Torres Strait is where he went to primary school. He went to Thursday Island High School. Villington joined the Navy in 1970 as a junior recruit – as he did not like his only other option which was to work in the fishing industry on a lugger. He went from being a Junior Recruit to an Able Seaman and he retired as Petty Officer after 25 years of service.